The name of the Emmaüs organisation was chosen by the founder Abbé Pierre, the name symbolises HOPE. It comes from a story in St Luke's Gospel and although Emmaüs is not a religious organisation, communities around the world have kept the name because of its symbolism. The story (chapter 24, vv 12-13) describes how shortly after jesus' death, two of his followers were at Emmaüs , a place near Jerusalem, when they saw the resurrected Jesus and so regained hope.

The first Emmaüs community was founded In Paris in 1949 by Abbé Pierre, a catholic priest and former member of the French resistance. 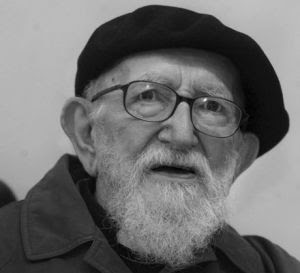 He devoted himself to fighting homelessness and poverty. To raise the money that was needed they became 'rag pickers', collecting things that people no longer wanted . They sold them and so the concept of companions,(man and woman who live and work in Emmaüs) self supporting businesses with the profit going to those in great need, was born.
Many companions were homeless for a variety of reasons. For some Emmaüs, will fill a short term need, f.a. to gain new skills, to resocialize, to recover from addiction. Others will stay for a longer time  or it will be their permanent home.
In France you can find Emmaüs 'shops' in almost each town. It's a kind of big fleemarket where you can find all sorts of things....... 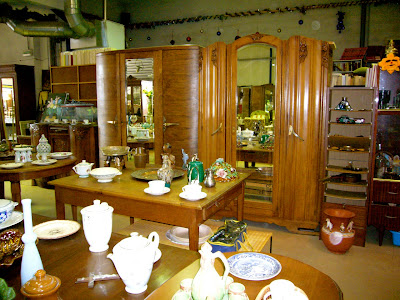 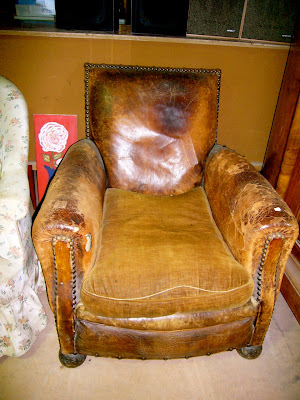 I bought these vintage ribbons for 1 euro 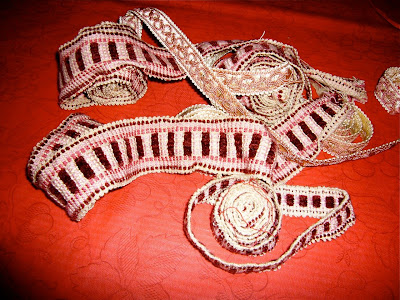 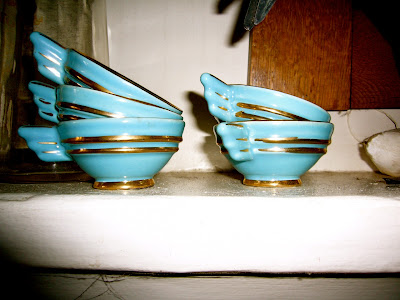