Today it's the letter I.

I from INDRE, that's the French department where I live. It's situated in the centre of France. The most important tourist attraction of this department is GEORGE SAND. 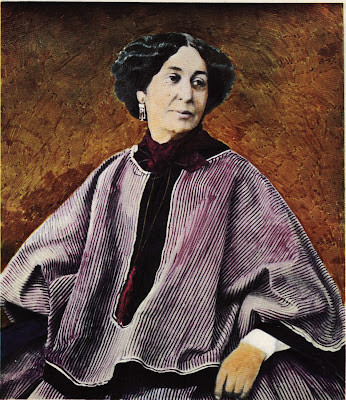 George Sand 1804 -1878
"The world will know and understand me someday. But if that day does not arrive, it does not greatly matter. I shall have opened the way for other women"
George Sand was an amazing woman author and personality. She earned as much notoriety for her Bohemian lifestyle as for her written work. Born as Aurore Dupin , she was the most famous woman writer in the 19th century in France.
In her life she pushed the limits in all kinds of way. She smoked in public, wore men's clothes, include tie and tophat!,
and wrote frankly about woman's sexual feelings. She had relationships with famous men, artists writers and musicians. In her house in Nohant near La Châtre in the Berry, she received Alfred de Musset, Balzac, Delacroix, Flaubert Chopin and Liszt. She and Chopin had a complicated relationship, going from friends to lovers to eventually being more like mother and son.
She was buried in the grounds of her home in Nohant. 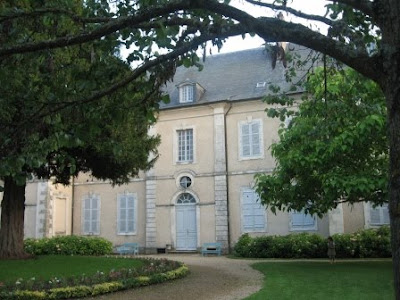 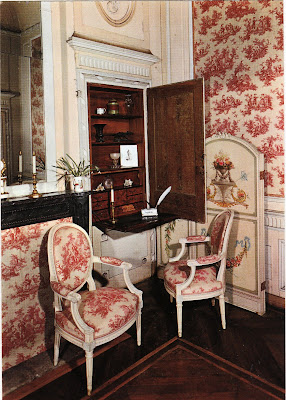 Her 'boudoir' where she wrote her books. 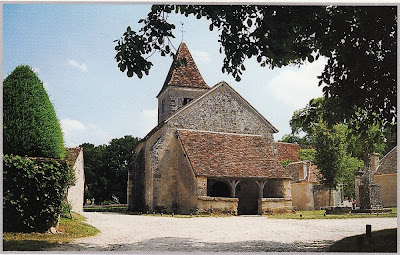 The small peaceful church next to her house in Nohant.
If you want to visit the other participants of Alphabe Thuesday, go to Jenny's blog.
Gepost door baukje op 03:19