I was in Paris for a one-day visit

I visited two exhibitions. my first visit was an exhibition of Outsider Art in the Halle St Pierre. Eighty artists from Europe, America, Africa, India and Japan have been brought together to illustrate the purest and most direct form of artistic creation, the most inventive forms of contemporary folk art.
I only could make these two pictures. 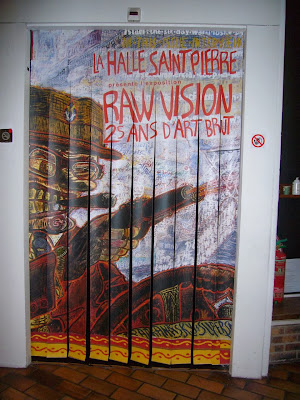 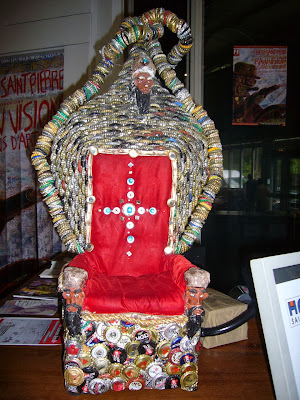 On the quai  near the Tour Eiffel there was a photo exhibion with amazing pictures.... 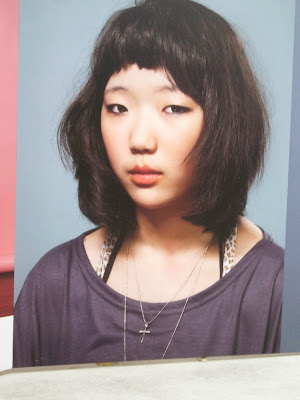 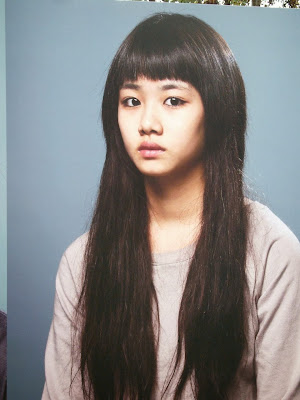 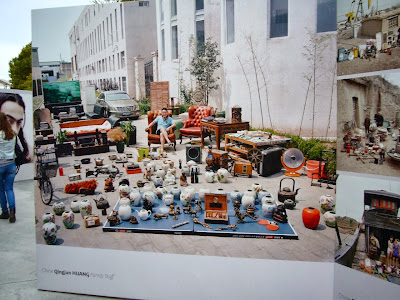 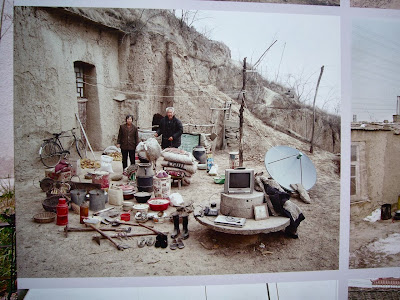 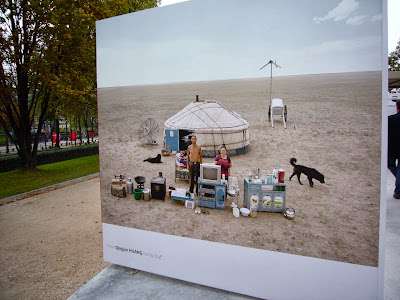 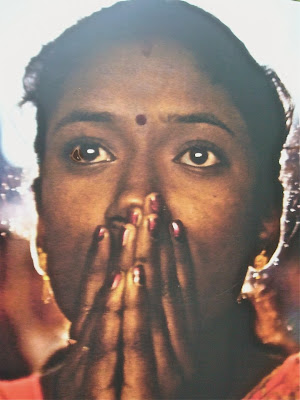 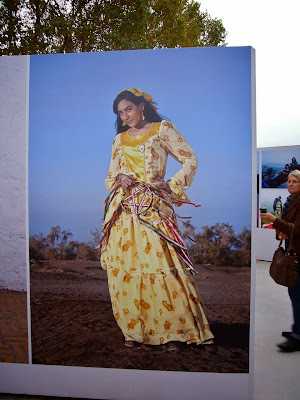 And of course I visited some fabricshops, of course. near the Hall St Pierre is my favorite mercerie . 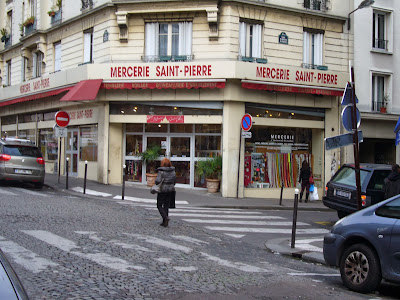 Where ever you look you see fabric in this neighborhood. My favorite shops are Dreyfus and Reine. 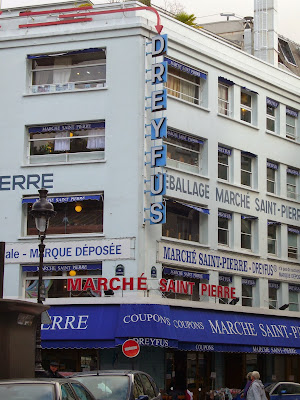 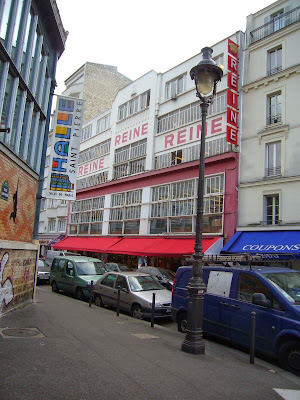